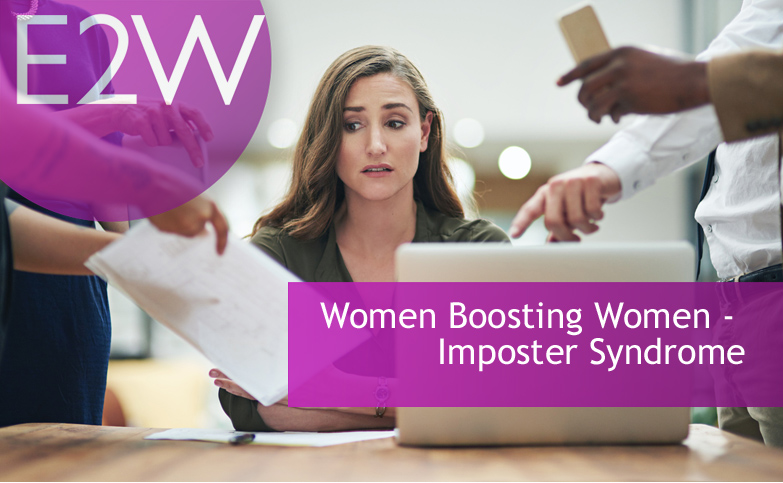 Do you fear being ‘found out’?

We've discussed the existence of the 'confidence gap' and how women can doubt their abilities more often than men do.

But, what happens when our confidence suffers to the point of feeling like a fraud - when we no longer trust our abilities, feeling like we must have fooled everyone to believe that we are a capable, talented person?

It's called Imposter Syndrome, and is described as a phenomenon affecting high-achieving individuals who have an inability to accept their own accomplishments, and as a result have a persistent fear of being exposed as a 'fraud'.

While men and women can both experience it, more women tend to be affected and are more likely to suffer the consequences.

Women who have reached the heights of their professions, world-famous film stars, and award-winning academics are among those who have described their own feelings in this way.

Sheryl Sandberg, Emma Watson, and Sonia Sotomayor (US Supreme Court Justice) are others who have described similar feelings.

While some may dismiss Imposter Syndrome, it can be damaging, becoming a self-fulfilling prophecy of sorts. Those affected can dismiss their own thoughts, qualify their ideas with "I think", and "maybe", stop participaing and take criticism too personally. As a result of such constant anxiety some overwork, hold back, or procrastinate - risking holding them back from new experiences and getting the most out of their careers in extreme cases.

If this sounds familiar to you: