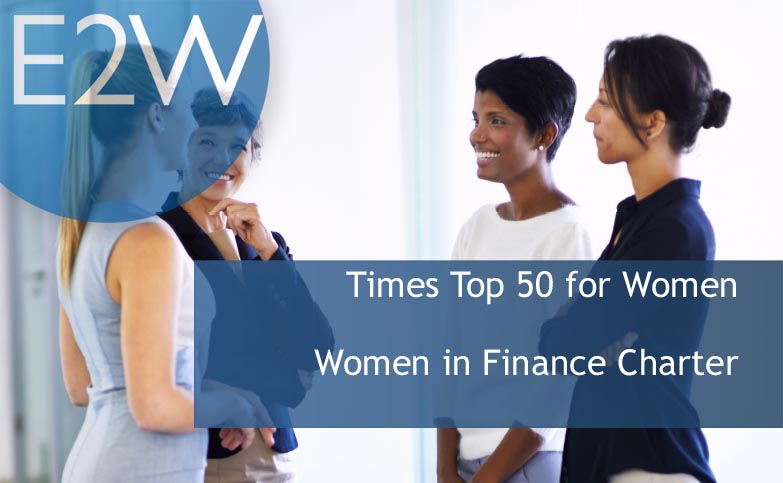 The Times Top 50 and Women in Finance Charter

Last week The Times released their list of top 50 employers for women in 2017. Those included in the list are recognised for their efforts towards gender equality in the workplace, and aiming for a gender balance at all levels. 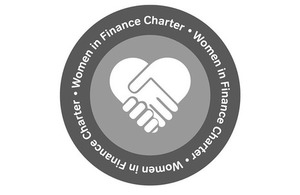 Included are financial services employers like Barclays, HSBC, State Street and RBS. All of these firms are also signatories on the Women in Finance Charter – which outlines a series of targets to advance gender equality in the workplace.

It is heartening to see those who signed onto the charter in 2016 take the value of an inclusive workplace seriously, and set the example for others in making progressive changes.

Those awarded a place in the list have had to work hard for it – making progress towards a more gender balanced workforce takes effort, and rethinking many aspects of the way the company is run. Those who have held a spot consistently, notably Barclays and RBS (which have been featured six years in a row), have seen real change in the workplace by making inclusion a core value. For example, Barclay’s ‘Balance Network’, designed to recruit, develop, and retain female employees has recently begun to attract men – a sign of significant and deep change within the bank.

The report also details progress that could be made in the coming years. Jon Terry, of PwC, believes that the gender pay gap could close within as little as ten years due to the swift changes made more recently. He cites transparency laws as being a driving force behind closing the gap, with legislation requiring firms of more than 250 employees to publish data about their gender pay gap coming into effect this year. With more information available to clients and prospective employees, equal pay could be reached much before the official estimate of 24 years.

There is still progress to be made – estimates of the timeline to reach gender parity remain long, and female recruitment at the senior level on average stalled in the UK in 2016. But, with the significant, meaningful, and widespread change, as exampled by those featured in the Times Top 50, real headway can be made towards gender equality in the workplace.