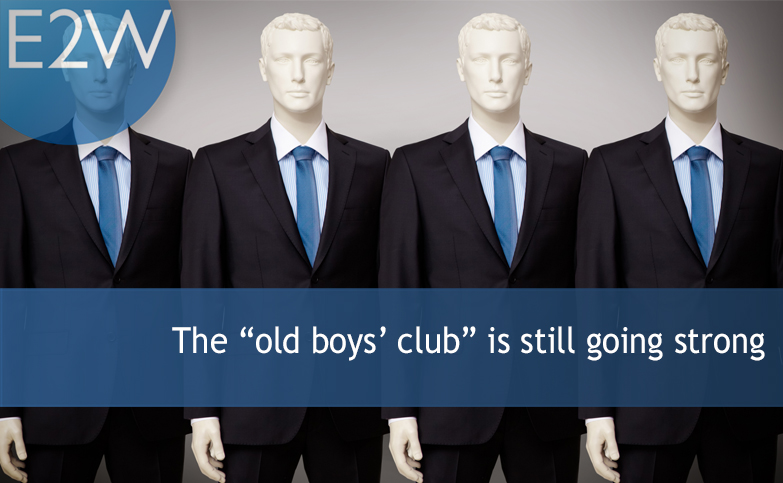 Four years ago, the report by Jayne-Anne Gadhia that led to the launch of the Women in Finance Charter, now widely signed up to by the industry, pointed to the old boys’ network as a factor inhibiting the progression of women in financial services.

In the last few weeks, I have had a number of conversations with heads of recruitment at major investment banks and asset managers and I was surprised to hear that the old boys’ network is still going strong in recruitment.

It is difficult, for obvious reasons, to get exact figures but it seems that between 20% and 40% of all C, C-1 and C-2 hiring is done without due oversight. In these instances, the recruitment team simply gets told to onboard a recruit into a role.

As one head of talent acquisition at a major investment bank said to me, “I got it in the neck last week for not meeting diversity targets. The board went very quiet when I pointed out that over 30% of their hiring had been done without my input. We had good diversity results in the roles that I looked after. The diversity problem lies in the 30% that were recruited outside of the process – via the old boys’ network.“

This bank has signed the Women in Finance charter and are talking about having nearly 30% women in senior management roles by the end of 2020. However, their last gender pay gap report showed that women only held 20% of their top quartile earning roles.

If you found this article interesting and would like to continue the conversation with me, please get in touch or drop me a note on LinkedIn.