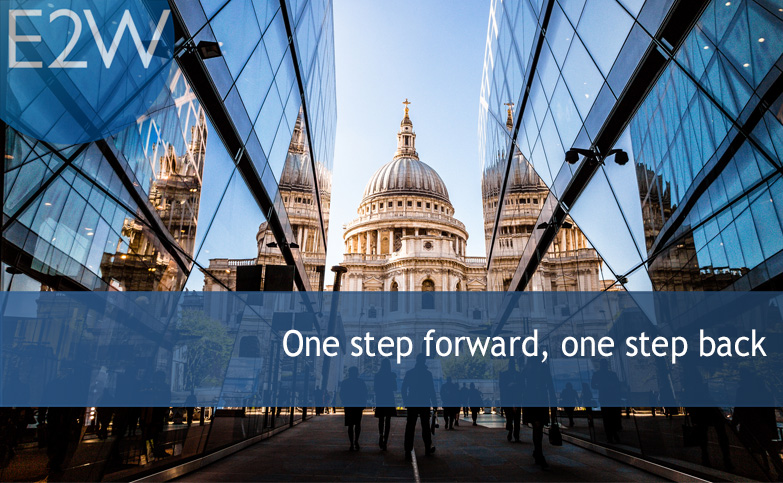 One step forward, one step back.

One step forward, one step back

I’m really not sure how to react to the recent news coming out of TSB. Their leadership team is having its bonuses cut for failing to hit its own gender balance goals for senior roles. That’s a positive sign that the gender pay gap is being taken seriously, even if the progress itself was lacking.

However, the internal review that identified this shortfall has also led to them scrapping the commitment, which aimed to have women in least 45% of senior roles by next year. Their new goal is to deliver by 2025, which is a lot less impressive. This is not such good news.

After all, what’s the point of saying you’ll do something if you can just throw it out when you don’t make enough progress? It suggests it was never a commitment in the first place. It was barely an aspiration.

For those of us who care deeply about diversity, this is very disheartening. Hopefully, these views will be shared by institutional investors. As we comment on in another recent post, investors seem to be waking up to the idea that firms that fail at diversity should see the consequences in their share prices.