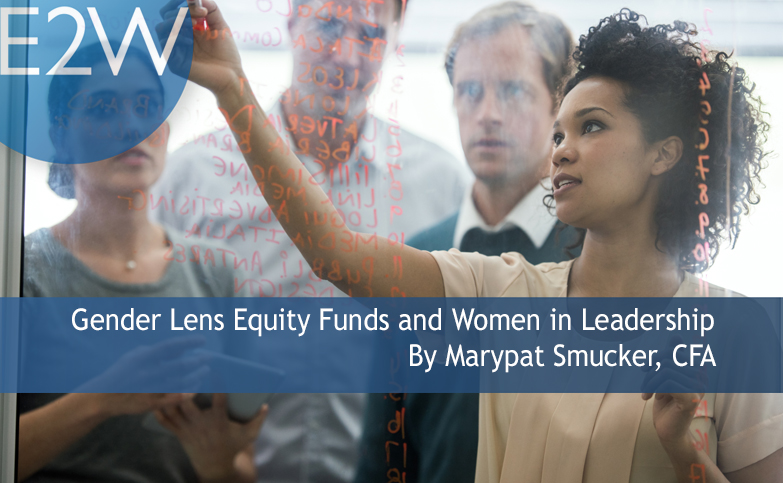 Gender Lens Equity Funds and Women in Leadership: A Report

The second article, in a series written by our special guest contributor, Marypat Smucker, CFA looks at Gender Lens Equity Funds and Women in Leadership.

Gender lens investing in equity and fixed income first developed based on evidence of superior performance by companies with higher women-in-leadership (WIL) metrics.

Indeed companies with stronger WIL metrics have outperformed on a range of financial and share price measures, according to Catalyst research.

Does the recent performance of gender lens funds still reflect the research findings, and how much variation is there among them?

In examining the primary equity funds available to individual investors, I’ve identified six global funds and 12 regional funds with $1.37 billion in total assets under management (AUM) as of 30 June 2019. These portfolios include mutual funds, exchange-traded funds (ETFs), SICAVs, one exchange-trade note (ETN), and one unit trust.

So how much do the fund compositions differ in the universe of high-WIL companies?

Overall, the second-quarter performance of the WIL funds was mixed. The global equity funds all delivered positive single-digit returns, with all but one outperforming their tracking indexes or benchmarks.

Among the US, Canadian, and North American funds, the Barclays Women in Leadership ETN posted the highest returns, performing broadly neutral with its benchmark and beating the 4.3% return of the S&P 500 Index for the quarter.

The SPDR SSGA Gender Diversity Index ETF edged past its tracking index and the S&P 500. The Canadian and UK funds both lagged their benchmarks. The two Japan funds were down slightly for the quarter, and both trailed their benchmarks.

As WIL metrics increase, the universe of investable companies for gender lens funds will expand.

In an important milestone, the last all-male S&P 500 company board recently added a woman to its ranks.

Still, progress at the C-suite and board levels has remained stubbornly slow. At the close of the second quarter, women held only 5% of CEO positions within the S&P 500 and 21.2% of board seats, according to Catalyst data. They made up 44.7% of total employees but only 26.5% of executive-level managers.

In the United Kingdom, the 2020 target for one-third female board representation within the FTSE 350 is still far off. The top 100 have met the goal, but the mid-cap 250 have not. Four companies have no women on their boards at all, and approximately 50 have only one.

The slow pace is precarious, especially for women of color, who are still scarce at top leadership levels. And everyone pays a price, regardless of gender. When at least three board seats are held by women, research shows that returns are notably higher. “One and done” is not enough to secure the full benefits.

Gender lens funds have positioned themselves to capture the higher returns of WIL growth at whatever pace it occurs. Might they also be able to influence other measures of gender balance?

UK companies are required to disclose pay gap data. US companies are being pressured to follow suit. Addressing the disparity should have positive spillover effects for women in leadership. The question is, Should the gender lens philosophy be expanded to include a focus on pay parity?

The combined asset-weighted diversification by market for all gender lens funds, both global and regional, is depicted in the following chart.

The United States clearly has an outsized weighting in this asset class, with Canada a distant second. North America and Europe dominate the top 10, which also includes Australia and Japan. Overall, there is a clear lack of emerging markets holdings, and non-Japan Asia is barely represented.

What do these geographical allocations indicate? Could women be making progress in leadership in North America and Europe within an environment of greater overall equality?

Comparing these market allocations to several leading global rankings of gender equality by market raises some interesting questions. The results of three of these ranking systems are shown in the the chart below

The World Economic Forum’s gender rankings, culled from surveys and statistics from leading multinational organizations, indicate important progress in education, health, and economic participation. But the news isn’t all good. New gender gaps may be developing in the tech sector.

Current scores from Equal Measures 30, which provides research to governments gauging how well they are measuring up to the UN Sustainable Development Goals (SDG) on gender equality, indicate that most countries are earning a “poor” grade. Higher-income nations are performing better, but no single country has stood out across all of the metrics.

The last ranking system, U.S. News Best Countries for Women list, is a perception-based system derived from survey responses and has results in line with the other two.

In all three lists, the top 10 does not include the United States, United Kingdom, France, or Japan.

This brings up some intriguing questions. On one hand, how well do the leading country equality scores reflect the full picture? Perhaps investability — the availability of gender lens equity, fixed income, venture capital, and other investments — should be included as a criterion. On the other hand, are gender lens equity funds capturing gender equality on a broad enough scale?

Would WIL metrics increase faster in these four countries if they earned higher country scores? Are there opportunities for gender lens funds to expand into areas emphasized by the country scoring criteria? Should these funds include more investments from other top ranking countries? And if so, how can that be achieved?

As progress continues in WIL, pay parity, and other measures of gender equality, how and when gender lens investing and country scoring coalesce will be an interesting datapoint to monitor. 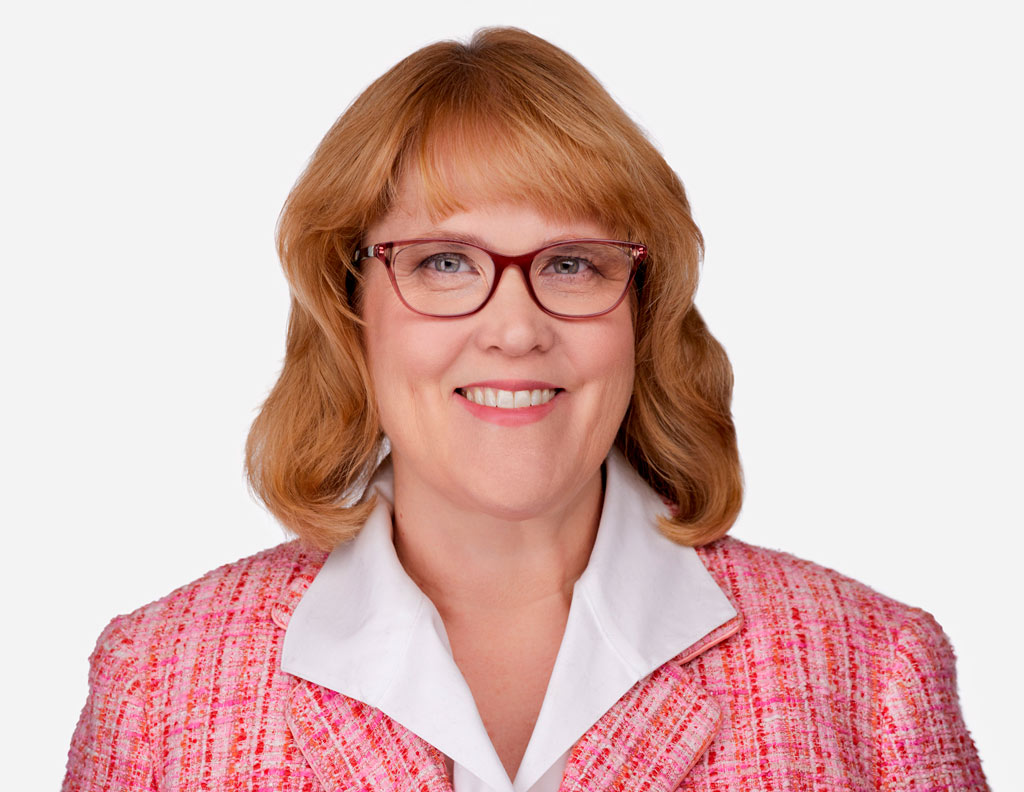 More reports and articles can be found on her website.