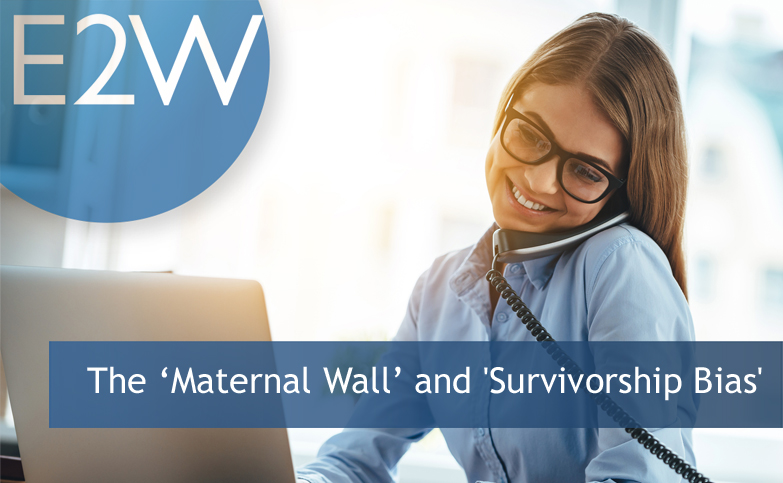 When talented women are overlooked and their abilities wasted, nobody wins.

When we look at the data and results of strategies or hear the success stories of high achievers, how do we interpret the information they provide us? Typically, we concentrate on what lead to the positive results or accomplishments. But what about the other side?

This tendency to focus on the positive results, or on those who have ‘made it through’, and discount the negative or those who failed – largely due to their lack of visibility – is known as Survivorship Bias. For example, we hear the stories of Steve Jobs and Mark Zuckerberg, extremely successful college drop-outs and make the assumption that university is an unimportant factor in success. The flaw should be clear: there are scores of people who drop-out and whose ventures do not result in global corporations worth billions of dollars.

In essence, those who do not make it past a certain point are forgotten – despite the important details their experience could provide.

But, can we look further?  What about those whose are simply disregarded, whose experiences, abilities, and knowledge are ignored as they are assigned to other duties?

As women take on additional responsibilities in motherhood, the risk is they become overlooked - through no fault of their own. Despite their skills and talents, they are no longer seen in the same light. Perhaps better explained through a metaphor: the use of the 4x4 for casual driving, no longer cars for off-roading and favoured by those in the city (the “Chelsea tractor”) - not seen for their original ability.

Working mothers can face issues in a number of ways, known as the ‘maternal wall’. This can be felt in the form of unconscious bias, seeing a growing pay gap in comparison to their childless counterparts, and the perception of being ‘undedicated’.  As a result, women do not move up into senior roles at an equal rate – their careers risk stalling as they are overlooked.

So, how can employers ensure they do not overlook their highly capable, talented female employees, who also happen to be mothers? Popular strategies now in place include flexible working, telecommuting, and unconscious bias training – all of which are steps in the right direction. But, real progress will be felt through deep cultural change – through evaluating the norms and assumptions surrounding working parents.

In recent years, firms are making progressive changes aimed at reducing bias against working parents. With gender equality now placed as an important issue for firms, government, and the public, the progress being made within organisations is encouraging. Because when talented women are overlooked and their abilities wasted, nobody wins.