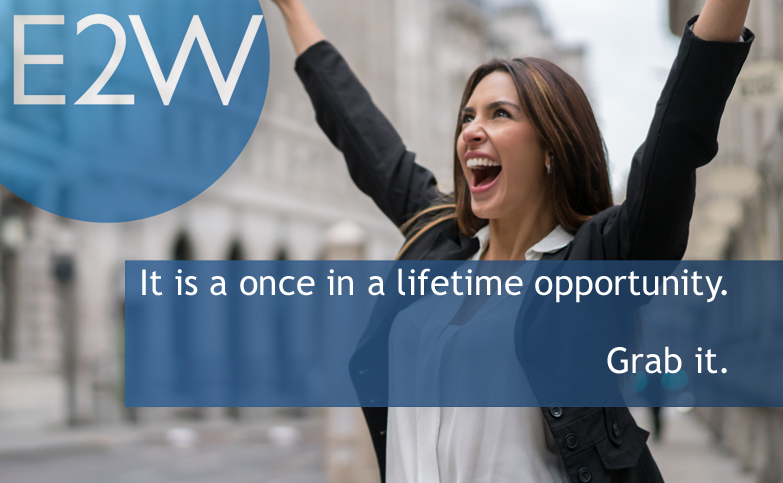 In March of 2016 Jayne-Anne Gahdia cited motherhood and the old-boys network as being prominent factors in holding women back in their financial service careers.

Generally speaking, and as a man myself, men are proud to be part of networks both formal and informal – we are keen to belong and participate in these groups, and to aid and support one another. From an early age boys are encouraged to be part of networks that define them – be that through sports, scouts, gangs of friends: the ideal of ‘togetherness’ is present.

Belonging to a network, group, or gang means it’s much easier to ask others, and people they may know when you need something. Big or small, it’s the brotherhood – and the connections it can help to establish are often crucial.

It has been argued that women need to network better, and improve at giving each other help to succeed. Many say they are not good at it, or that it’s difficult. Research has found the ways in which men traditionally network are simply not practical for a woman who bears most of the responsibility in the home; and that many feel uncomfortable in approaching men in senior positions.

When establishing E2W’s women’s network, I suggested that we create a sort of sisterhood – a group of women helping and supporting one another to succeed in their financial services careers. While the word ‘sisterhood’ seems to have negative connotations for many, ‘brotherhood’ does not attract the same criticism (despite holding the same value and meaning).

I have heard too often that the problem with women at the top is that they generally don’t provide support for women working their way up.

It appears to me that the sisterhood only pulls together in times of need. Think of the Suffragists, Mothers Against Violence, and the Women’s March. Do women need something to fight for, some injustice to come together?

So ladies. You have a unique - maybe once in a lifetime - chance to push towards gender parity. The stars are aligning: governments are pushing the agenda - the gender pay gap and the Women in Finance Charter; institutions are publicly promoting the gender agenda and making progressive changes in policy and strategy. All the research and media are on your side – even us men are clued in to the positives and benefits!

Please don’t waste this moment. Unite and come together – now is the time! We have a window of opportunity to move the dial - don’t ignore it. Act now before the pendulum swings back and the chance has been lost once more.

What progress could be made if everyone one of you does just three of the following over the next six months:

1. Help two women move forward in their careers
2. Ask for a promotion
3. Request flexible or more agile working
4. Question three firms about their gender pay gap
5. Join a women’s networking group – and be active!
6. Return to work
7. Take a leadership coaching course – learn how to succeed
8. Work with young women in schools, colleges, and universities

Any suggestons on a similar list for what men can do during the same period?