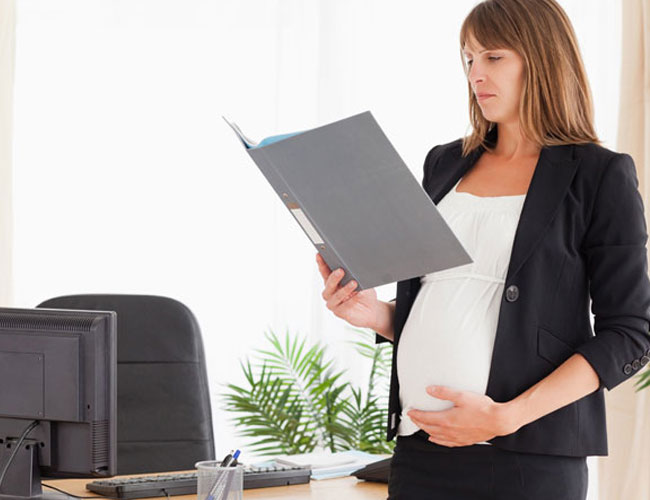 More than half of women in the UK planning to have children feel they would have to alter their career plans in order to have a child, according to a study led by YouGov.

The main reason given by those who are likely to alter their career was emphatically given as the need for more flexible working conditions (74%). Other explanations included having to work fewer hours (58%) and preferring a shorter commute (31%).
Another alarming result was the phenomenon of ‘baby shame’, the fear amongst some working mothers with children under 16 around leaving work early due to flexible working conditions. Over one in four (26%) mothers said they feel self-conscious when they have to leave early or work from home due to childcare arrangements.

Worryingly, almost one in five women who are planning to have children (18%) also admitted that they have hidden their family plans from their employers.
This research highlights the need for skills-based training to help mothers return to work.
All businesses, across all industry sectors, need to evolve further. It is time to abolish a working world where women are forced to change career plans in exchange for family, or hide their family plans for fear of harming their career prospects. Businesses in the UK and around the globe must rethink the way they help females shape their careers.
Caitlyn Collins, a doctoral candidate in the sociology department at the University of Texas at Austin, interviewed 135 middle-income working mothers in the US, Germany, Italy, and Sweden to understand their experiences balancing motherhood and employment.

“Our understanding of whose job it is to raise and support a family really depends on the cultural and political context,” says Collins. “Paid work is valued in contemporary societies, and the unpaid work of maintaining a home is often culturally invisible and undervalued.”
In their interviews, most US working mothers felt supported as workers, but not as mothers. With no federally mandated paid maternity leave and only need-based entitlements available, America treats childrearing as a private responsibility.
German working mothers felt supported as mothers or caregivers, but not as workers. Mothers with young children who returned to the workforce were often criticized as “raven mothers”—women who fled the nest and deserted their offspring to pursue a career, Collins says.
Italian working mothers did not feel supported as workers or as mothers and expressed the need for more reliable resources to protect and aid working mothers. Many struggled with job security and childcare resources, forcing them to depend on family members to assist in childcare.
The conversation is no longer about whether women should work, because today it is often economically necessary for families to have two incomes to stay afloat. The conversation today is about the conditions in which families are best able to manage earning an income while caring for their children.