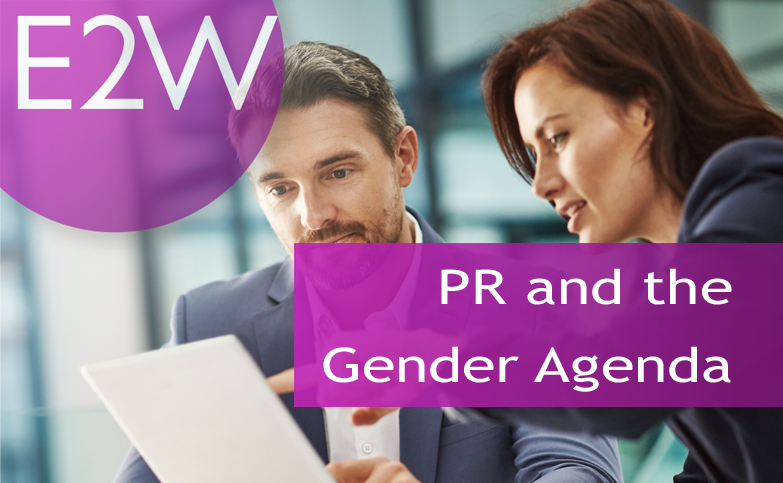 PR and the Gender Agenda

Are we investing more on coverage and awards, on hype and PR than on actually moving the needle towards gender parity.

International Women's Day (IWD) earlier this month saw the lens once again focus on  gender diversity in the financial sector. We saw firms falling over themselves to highlight their work/respect for gender equality. Some spent considerable budgets to achieve their goals.

The statue of the little girl in front of the Wall Street Bull was inspired symbolism. The State Street creative should be rewarded.  International Women’s Day reminds us each year of the fight, accomplishments and journey that we are still on to reach parity: each little step resulting in a happier and better society and stronger more successful economy. We should celebrate everything. All news, coverage, allies are positive.

Or should we?  Are we investing more on coverage and awards, on hype and PR than on actually moving the needle towards gender parity. As it is becoming increasingly fashionable to support gender parity are we forgetting to put the mechanisms in place that will address the balance.  If we are not careful, will the hype and coverage deflect from the work required to move the needle?

Should Gender diversity start at home?  I would say “yes,  get your own house in order”.  A good place to start is the board/executive teams. Many of the people and organisations who are promoting gender diversity could be doing better themselves.

There are many reports recognising CEOs as ‘top’ in the UK for tackling gender inequality in the workplace.  In reviewing further, many of their own leadership teams have a very low percentage of women represented.  Examples are not hard to find. When we see these firms and people promoting the benefits of gender diversity should we haul them across the coals and remind  them about their own statistics or praise them for their intentions?

Your thoughts on this would be appreciated. You can leave your comments on Linkedin