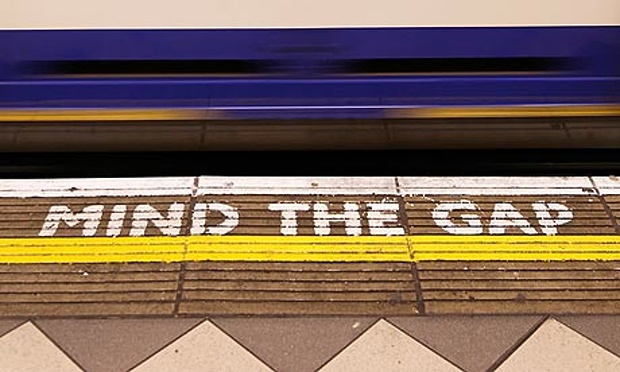 In the UK, women are on average paid less than men. The current pay gap between men’s pay and women’s pay is 19.1%, which means for every £1 a man earns, a woman earns 81p. New regulations under Section 78 of the Equality Act will require employers with more than 250 employees to report gender pay data.

The pay gap shows the difference between the average male earnings and average female earnings of all employed people in the UK. It exists for many different reasons, from women being concentrated in particular types of work (which may be lower level or low paid) to outright sex discrimination (which is known as ‘unequal pay’ and is unlawful).

To help close the gender pay gap, the British Prime Minister, David Cameron has brought forward rules to make firms with more than 250 workers reveal whether they pay men more than women. The idea is that greater transparency will force businesses to take action to close their gender pay gap and accelerate the pace of change towards gender equality. The government has opened a public consultation to understand how best to implement the law; businesses and individuals can respond to this consultation.

The gender pay gap exists because women are concentrated in lower status and lower paid jobs and industries; they are more likely to be working part-time and they are more likely to take on most family responsibilities. Traditional “women’s work”, such as caring and teaching, are undervalued in society, and so the pay is often lower than in traditional “men’s work”. There is still evidence to suggest that some women are being paid less than men for doing similar work, or work of equal value – and this is unlawful.

The gender pay gap exists despite girls out-performing boys in GCSEs and A Levels, and despite more women graduating from university than men. In 2014, girls outperformed boys in achieving A*-A grades in every major subject except maths – where the gap was only 1.1%. Yet gender stereotyping gets in the way of girls taking these subjects further, and contributing their talent and skills to our society and economy.

If we are serious about closing the gap and achieving true gender equality – both at work and in the home – we must all take responsibility in encouraging both girls and boys into the broadest range of careers. We are realising that both women and men are caring and can care, just as we have realised that both women and men can succeed in business and political life.

One of the main solutions is to have a real culture change, where businesses must make the working environment and conditions more pro-women with flexible working arrangements, greater support for those caring for children or relatives and mentoring by senior managers. These are strong initiatives to help employees of both sexes. Change the culture and it will go a long way to closing the gender pay gap.

Till now in the U.K., there has been a voluntary approach for companies to publish their gender pay gap for their workers. The CBI, the industry group representing major businesses, said it would rather continue with the voluntary approach and argues the information “could be misleading”. However, it pledged to work with the government to try to ensure flexibility in how the new rules are applied to each company.

On a more global note, gender inequalities are still large and persistent in all countries. UN Women has said worldwide women are paid less than men; women in most countries earn on average only 60 to 75% of men’s wages. It is calculated that women could increase their income globally by up to 76% if the employment participation gap and the wage gap between women and men were closed – it is calculated to have a global value of USD 17 trillion.

It is time we closed the gender pay gap.