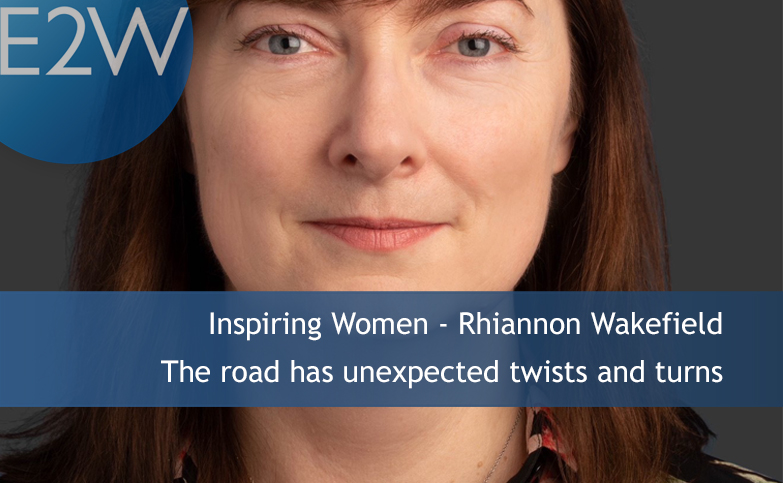 It’s been interesting writing this piece because it’s made me realise that you can have an objective of working in a particular industry, or a position you want to be in but often the road that takes you there is windy with unexpected twists and turns.  Circumstances have dictated much of my career but three things really stand out: the support of my husband; the support of my network, and writing this in 2018, ten years after the financial crash, the fact that Lehman Brothers and its employees have been such a constant.

I read maths at university and whilst there, attended the ‘Milk Round’, the campus careers fairs where different organisations present to students in an effort to persuade you to apply.  I come from a City commuter town and so was familiar with the finance industry.  I chatted to the team from Lehman Brothers at the Milk Round and really bonded with them – they seemed like a good group of people and based on this, I decided to pursue a career there.

As with many grad programmes, at Lehman I went on rotation, trying out several different roles but decided that I wanted to work in derivatives, finding myself on the dollar interest rate (IR) desk.  Back in the 1980s, derivatives were fairly one dimensional but the product was growing and diversifying. They were exciting times and I was thrilled to be a part of it, eventually becoming one of only two female derivative traders in London.
Lehman was a great training ground and would help me out again in the future but after seven years, I decided to try something new.  CIBC was just beginning to build its derivatives business and I revelled in bringing my knowledge and experience to the table, working alongside a new and diverse group of people.

I continued trading IR derivatives until I went on maternity leave, returning after my son was born to a new world of currencies: they had all disappeared, usurped by the Euro!
After a while of working as a mum, I realised that I wanted to be at home with my son and so I resigned.

I hadn’t expected to want to stay at home, I’d thought life would go on as normal after children, but my priorities changed and I was fortunate enough to be in a position to take a career break.
I loved being at home with my son and after a little while, he had a brother too.  I then felt the all too common pull back to work.  My husband has been a great supporter throughout my career and a genuine partner in life, sharing all responsibilities.  At that point in time, he was in a position to look after the boys with the additional help of fantastic childcare; later when I went to a four-day week, I could see more of the boys too. Sharing the childcare throughout their lives has really paid dividends - we both have a great relationship with our sons today.

But how could I return to the City?  Well, this is where the strength of my network really helped.  The links with Lehman were still strong and I was offered a role there trading government bonds and supras.  I was working four days which was great for me but over time, I realised it was unsustainable for my trading partner and the business.

I moved into a role in account management, which involved looking at client positions across the bank, an analytical role with a holistic approach.  I was building a new team which I really enjoyed, as well as interacting with clients, but towards the end of the summer 2008, I was starting to see a shift in our dialogue with many of them.

I knew the situation was deteriorating at Lehman but I didn’t realise quite how bad it was and I certainly didn’t foresee what happened during those weeks.  Once again, I used my network (an ex-colleague from Lehman) and I was offered a role as Sales COO at Barclays Investment Bank, subsequently using my skills and experience to create another team.

These days, in my role at Barclays, I have returned to the Milk Round.  I’m keen to attract more women into banking and really enjoy presenting to grads on why they should choose this ever-changing, exciting industry as their career.
To succeed in this industry I think it’s essential

Read other stories in the Inspiring Women Series

If you would like to share your career in financial services with E2W followers, or if you have made a contribution to a project or initiative within your organisation, please contact us.