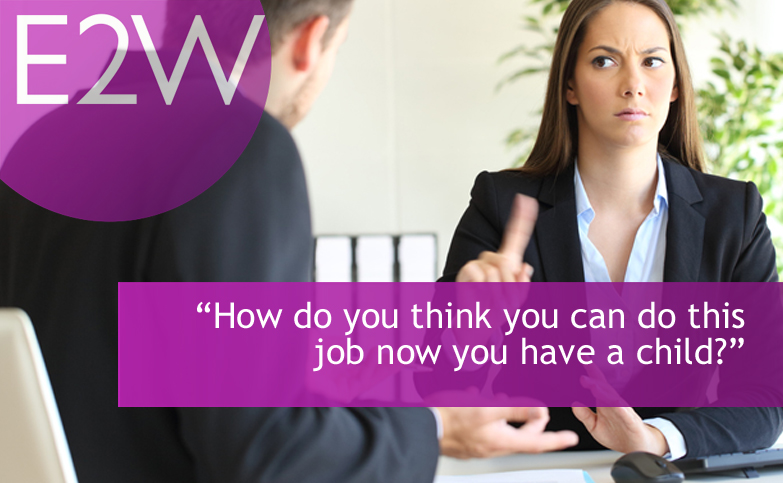 This week, a female politician reached the highest rank of her political party, a promotion to be celebrated – she is only the second woman to hold the role. Just seven hours into her position she was asked whether it would be acceptable for her to take maternity leave should she become Prime Minister.

Her name is Jacinda Ardern, and she is the new leader of New Zealand’s Labour party. Unsurprisingly, she did not welcome the question and responded: “It is a woman’s decision about when they choose to have children and it should not determine whether or not they are given a job or have job opportunities.”

Unfortunately, women continue to face similar questions when interviewing for positions. In 2016, it was reported that 40% of women have been asked inappropriate questions during interview, compared with 12% of men.

All of these questions are not only inappropriate, but also illegal.

“How do you think you can do this job now you have a child? I’ve had women working for me before that have decided not to come back after having a second child.”
“If I was married, had children, or planned to have children.”
“I was asked how old I was and if I was married.”

We would like to hear your experiences of interviewing.  Please complete our survey.