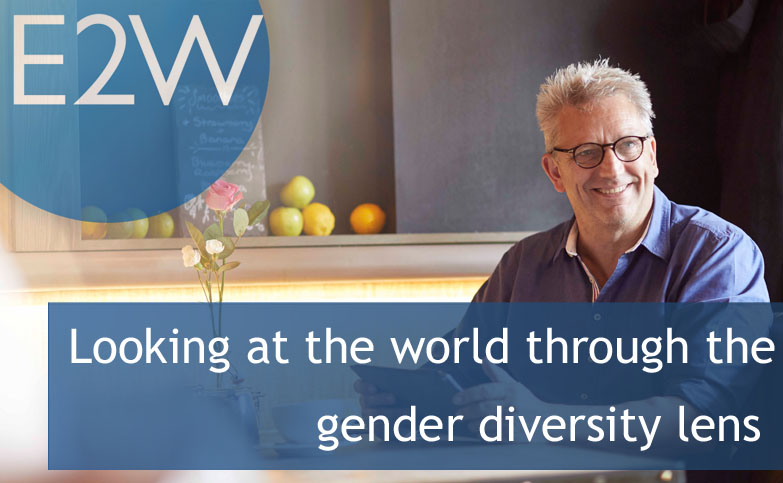 How do you answer the question about the business case for gender diversity in Financial Services?

Generally, we think of mining as being a male dominated industry: mining conjures up images of black faced men and boys, blinking in the sunlight as they come above ground after a very hard day’s labour.  In this industry women have had a direct impact on its P&L.

I met a man from the mining sector at the birthday celebrations of a good friend one weekend.  During my introductory “What’s your story question?” -  I always ask that question as it gives so much more scope for great answers than the “What do you do?” alternative – we realised that we had a common interest in gender diversity.

Are you thinking, as I did that, gender diversity and the mining industry are not obvious bed fellows? How wrong we are. Let me explain …

One of the biggest costs to the mining industry is the investment in heavy machinery.  Research showed that the machinery was not lasting as long as predicted by the engineers who designed it and maintenance / replacement costs were high. The reasons?  It was typically men who were operating or driving the machinery and a ‘macho’ culture had developed that resulted in lorries, for example, being driven too fast, without due care and attention.

Making the team more gender diverse introduced some more female traits into the team.  All machinery lasted longer as it was given more respect and not driven to the limits; maintenance costs reduced; loss of production time due to machinery failure reduced. All leading to reductions in costs but also more productive outcomes.

Today, so many industries are blinking in the metaphorical sunlight of gender diversity and trying to find their feet.  How do you answer the question about the business case for gender diversity in Financial Services?