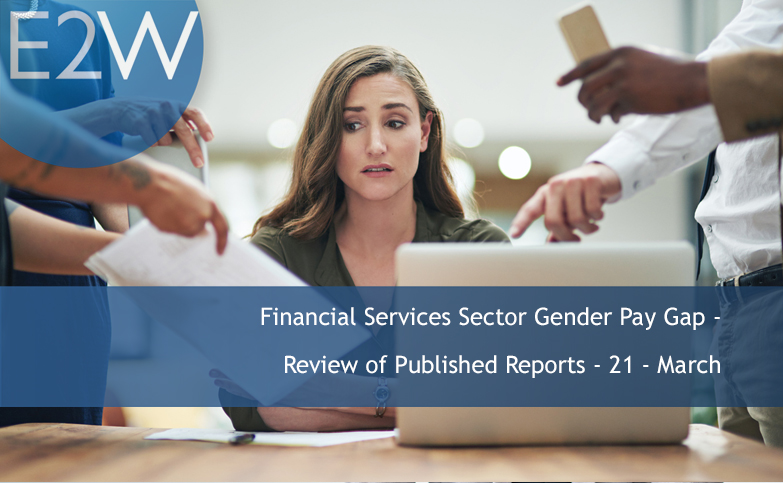 The financial services sector employs roughly 1.2m people in the UK.  40% of those employed in the sector are women. There is no shortage of female talent.

The gender pay gap reports of financial sectors show that the problem is the lack of women in senior higher paying roles.

Although the industry prides itself on being a meritocracy, most of the senior roles in the industry and highest earners are men.

How big is the gap?

The reports show that only 26% of the top quartile earners across the industry are women. That varies from less than 20% in investment banking and wealth sectors, to 36% in the more, and often lower paid, retail focussed sectors.

If you took the 300,000 top quartile earners from a representative cross section of firms, only 80,000 of them would be women.

How big is the challenge?

Many firms in the sector aspire to be gender neutral in their top tiers:50/50 by 2020.  If this was an industry wide goal, to achieve it, we would need to promote or recruit and then retain 70,000 women to deliver those senior roles.  i.e. almost double current female representation at senior levels.

So what can we glean from the current gender pay gap reports as of 21 March?  Not as much as we will this time next year when we will be able to see who has and who has not made progress.

Let's highlight the top performers and give a gentle nudge to those not doing so well.

To finish on a high point: M&S Bank (run by HSBC) with 66% women in its higher earners and Santander Operations with 56% are the two organisations that have more women than men in the highest earners.