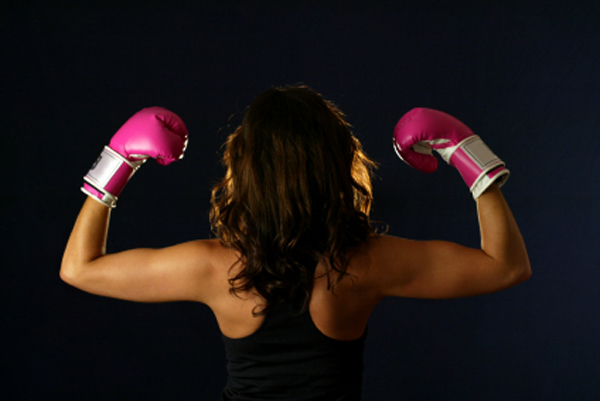 For flexible working to be successful, company leaders need to adopt a “Can-Do” attitude to how and when work is done. If businesses want to move forward with the modern way of thinking, they need to let go of old habits and not be fearful. Flexible working can benefit them, their customers and their employees.

In my previous place of work there was a flexible working policy which could be applied for through HR. It wasn’t a fixed policy, it was about you and your manager being sensible about working hours. However, if you’re manager didn’t “get it” then that was it. You couldn’t apply for flexible working for another 12 months. Some people preferred to come in early rather than late to miss the rush hour commute, others had children who needed to pick up from nursery and some wanted to reduce their days from five to four or even three. However, it appeared that unless you were in the upper echelons it was considered to be unfair to allow any sort of elasticity.

The misconceptions around “presenteeism”, “flexible employees lack commitment, “it’s all too hard” and “it’s unfair” are very much alive and kicking in the general workplace today but there is also confusion about why flexibility matters as a business priority.

“Personally, I’ve seen many cases where employees who are enabled flexibly achieve far greater productivity. Some take advantage, of course. But many – whose circumstances genuinely require it – view it as a privilege (because it’s rare), value it immensely and increase productivity as a result. My observation is that such people reciprocate by increasing performance, and have a FAR greater sense of loyalty to the organisation: a mutually beneficial outcome.”

If UK businesses are to attract and retain the financial / digital generation they need to be open to moulding work around them rather than demanding them to mould around the old regime or they will quickly move to places where things operate flexibly.

E2W started their business in 2000 as they saw a brain drain was occurring in the city due to businesses being blinkered and not being flexible. Since the time of startup E2W have helped to re-educate the financial industry that these motivated, educated returners, requiring flexible working options, were prioritizing towards those companies who pro-actively endorsed it.

Since then, there have been several large financial institutions who welcome flexible working and their business output has benefited enormously from keeping up with their employee demands. As their employee input often doubled when working within a timeframe that suits their lifestyle. They feel loyal and part of group that respects their requirements.

An employee working three days a week can be just as outstanding as one who works five days a week. Can they do as much work – well “probably not” – if they are only working 24 hours rather than 40 but if managers adjust goals and focus their reviews on the quality of what is delivered during working hours then any employee can be outstanding.

In conclusion, more businesses need a fundamental rethink about how and when work is done. It is possible to support clients/customers’ needs as well as enabling employees to deliver the best results possible, in a way that works for all stakeholders.

Do you have different motivations and want to manage your own career and feel that a work-life balance is also a priority? Join the E2W Community and/or apply for a role that supports the model and provides you with the flexibility you are looking for.