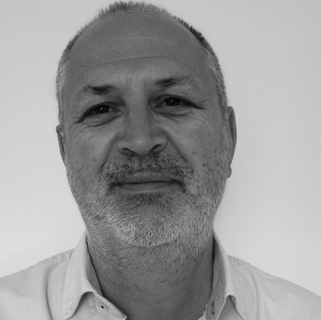 Gary is an independent consultant specialising in IT transformation and employee engagement. Previously, he  was a Managing Director at JP Morgan where he managed a number of enterprise wide IT delivery programmes. In 2016, Gary co-founded JPMorgan’s male allies programme for Women in Technology which ultimately became a firm-wide network across the whole company. The group developed an inclusion workshop that has been run over 200 times across 6 countries and trained more than 2,000 allies. He now works with other organisations around inclusion and is the male allies advisor for Women on the Wharf and co-founded Men for Inclusion.

Back to management team