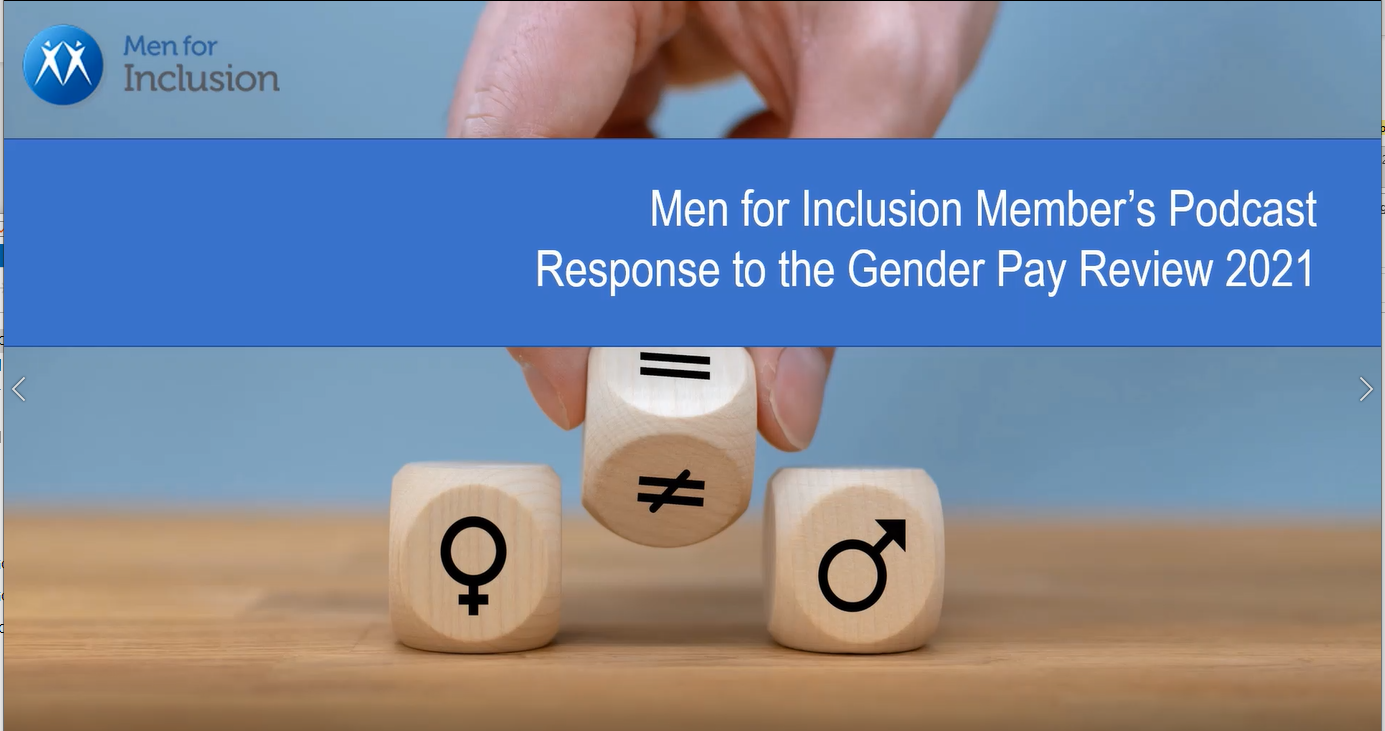 Following the latest  set of Gender Pay Gap reports , Mark Freed of E2W shares his thoughts and analysis on the current position within the financial services industry

For far too long the financial services industry has been talking about opening-up opportunities for women to access senior roles. Leaders tell us they are keen to close the gender pay gap, that they recognise it is a business imperative and a must do, however there is still to little  significant action or progress towards levelling the playing field. The recent set of reports is clear, not enough firms are proactively seeking to close the gap or have made any significant strides towards gender parity. Furthermore, many firms are moving backwards with proportionately fewer women holding top quartile earning roles than four years earlier.

Although, our analysis shows progress is being made through supporting women at the beginning of their careers and, strategies are being put in place such as returner schemes, designed to bring back women at more junior and mid-levels. Little has been done to create progression routes and employ more women in senior roles. The sector has been hard at work on inclusion strategies; creating gender neutral job specifications and gender balanced shortlists. However, this is often at the expenses of uplifting and sustaining women into top quartile earner roles. Which is where they are most needed, if we are going to succeed as an industry.

At E2W, we recognise this is not an insurmountable problem. We know the challenges and there are solutions out there that will solve this problem. The financial services industry is full of great minds and great entrepreneurs that, when put to work, can solve the gender pay gap.  By making a real commitment we can create a much better, more successful  industry for everyone involved.

At E2W, we believe there is a story to tell hidden behind the figures. To do this we have conducted a deep dive into the performance of two sectors within Financial Services. These are:

This industry is renowned for big bonuses and that’s where the differences really start to hit home. In 2017, the average woman in this sector was earning just 44p in the pound, compare with her male colleagues. Since then, the gap has closed by a mere 6p and is now at 50p in the pound in 2020. It is progress, but it’s too slow!

When focusing on top quartile earners and extrapolating when and if gender parity will occur, it is clear to see no firm will close the gender pay gap by the end of this decade. 7% of firms are on track to reach gender parity by the end of the 2030s and 44% of firms are on track to close the gap by 2050s, for many women this will be too late for their careers.  We are also saddened to learn that 24% of firms in this sector are going backwards when it is comes to employing women in top quantile roles. This is not progress and is not good enough! We need to get the great minds of the industry actively working towards creating changes NOW in the sector.

Focusing our attention on the investment and saving industry, our analysis shows there is progress, albeit slow. In 2017, the average woman in the sector was earning 70p in the pound, compared to her male colleagues. Jumping forwards to 2020, this had increased to 73p, a mere 3p increase.

As in the corporate and investment banking sector employees also benefit from big bonuses and this is where little progress has been made.  In 2017, women were earning just 47p in the pound, compared with their male colleagues. Although there has been a slight increase by 2020, they were still earning just 50%; half of what their male colleagues earned. We ask ourselves, why are women still continuing to get half of the bonuses given to the average male earner?

How are E2W and Men for Inclusion pursuing the Gender Parity Agenda?

Through E2W membership, we are supporting and helping women in the industry at senior and mid-tier levels and more recently emerging talent through our Alpha Challengers network. Our aim is to empower women to flourish and succeed in their careers. We do this by creating networking, coaching, mentoring and personal development opportunities. Our mission is to stand up for women, as a voice in the industry, by making sure their challenges and opportunities are heard.

Secondly, we work with a select number of corporate and investment banks and asset / investment managers who are committed to closing their gender pay gap by  sourcing amazing female talent for them when they are recruiting. We are proud to be helping these businesses work towards gender parity, while creating opportunities for E2W members to progress in their careers, and are pleased to see the firms we are working with are progressing much quicker than  their peers towards gender parity.

Finally, we have launched a new initiative, Men for Inclusion; where we are working with men in the industry , especially those in leadership positions, to help them embrace inclusivity by helping them understand a personal case for increased inclusion and equity,  become aware of their relative advantage and how accidental behaviour negatively affects women and minority groups. We show them how to be better and more inclusive leaders, colleagues and peers by helping  Them creating strategies that deliver cultural change. Men are now becoming empowered and committed to level the gender pay gap.